Joseph won the ‘Sportsmanship award’ for the 2018-19 season with his rugby team at Keyworth. We are so proud of him. Congratulations Joseph!
2017-18 School Year

Both the Year 3 and the Year 4 teams had a fantastic time at a Futsal festival on Monday 13th November. The girls were incredible ambassadors for our school, making sure they showed enthusiasm, sportsmanship and a little bit of competitiveness. Well done girls!

Runners up in Rushcliffe Schools Tournament

Our boys got off to a slow, but decent start managing a 0-0 draw against Abbey Road.

We soon followed this with a 0-0 draw against hosts Ruddington. We soon realised that we would need to score some goals if we were to stand any chance of qualifying for the semi-finals. With this in mind and a reward per goal offered by their teacher, the boys rallied to produce a 3-0 win over Cotgrave CofE. We followed this up with a 1-1 draw against West Bridgford B team.

The staff were then dared to 'dab' if the boys scored again. After a cracking goal from Sam, yes the whole team and staff performed the dab, jubilant in the knowledge that we had won the group and were ready to play in the semi-final.

After a tense wait, we were drawn out of a hat to play Brookside (East Leake). Our boys played brilliantly, as they had for most of their games and pulled out a 1-0 win with Finn scoring the winning goal. That meant we faced West Bridgford A in the final game.

Unfortunately we succumbed to a well-rehearsed free kick. Despite fierce determination and many close shots on goal it was not to be and our time was up. West Bridgford were winners and Candleby Lane - runners up!

Our boys played brilliantly as a team, each playing a vital part in its success. Alfie 'safe hands' stopped many shots on goal and kept us in contention throughout.

Well done boys - you are amazing! 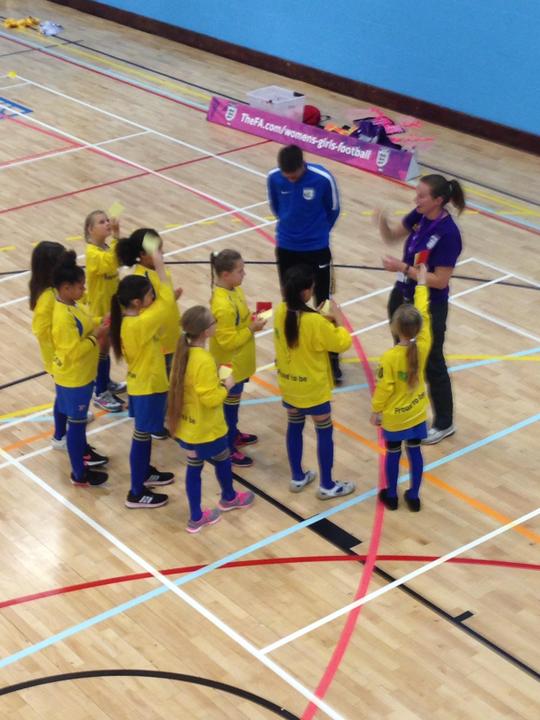 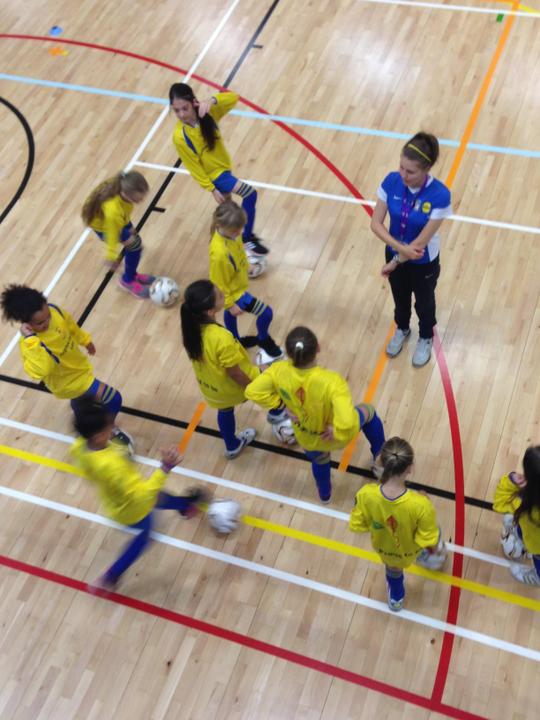 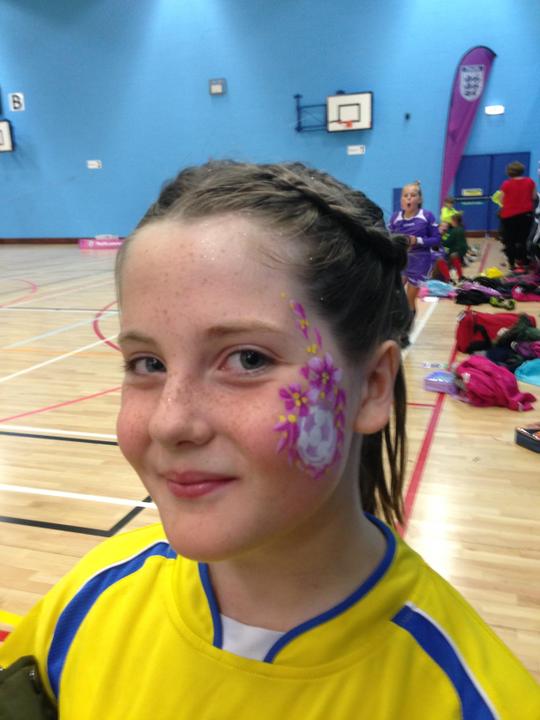 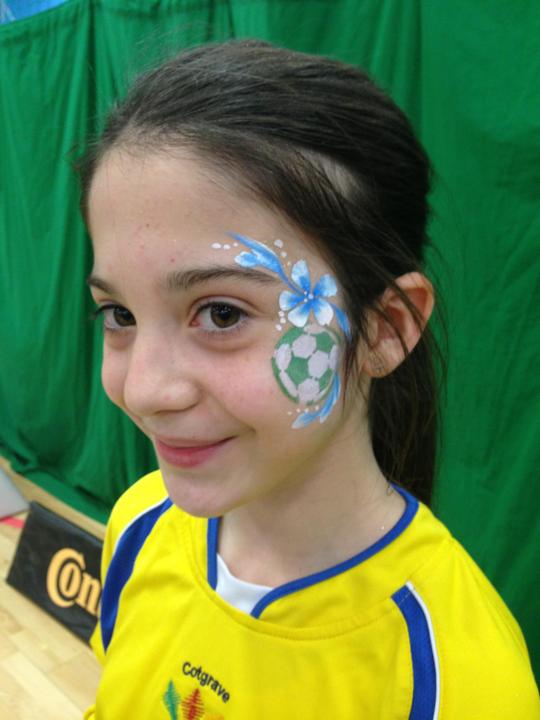 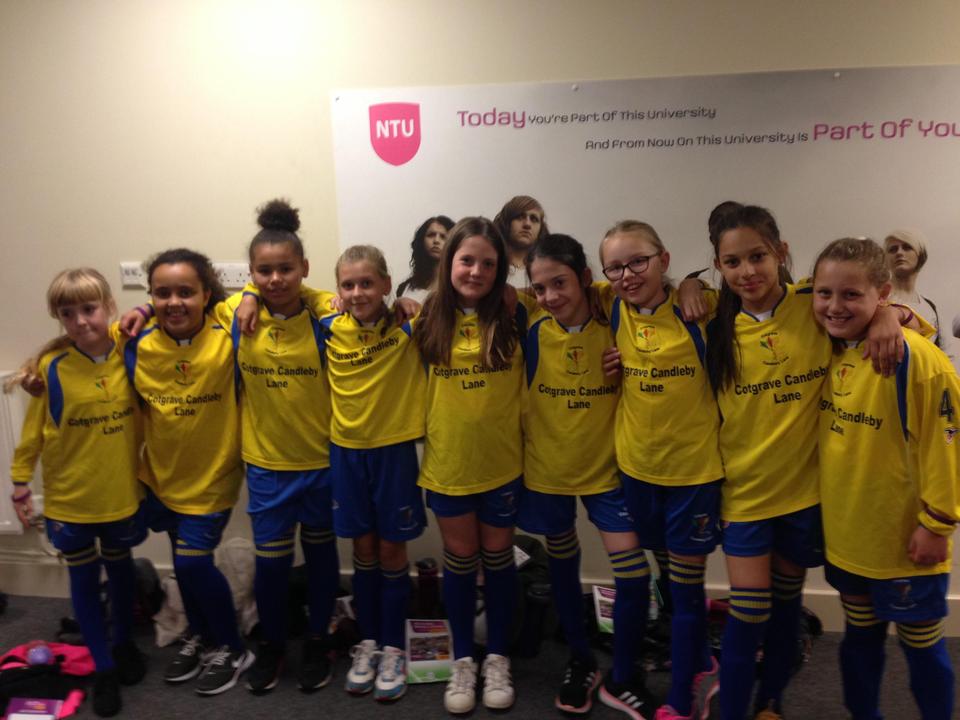 On the 13th September girls throughout Nottinghamshire were invited to take part in a football skills festival organised by the Notts FA.

Some of our girls had played a little bit before, but most were complete novices. The festival gave them the opportunity to learn the skills needed to play in the friendly tournament at the end of the afternoon, whilst having fun.

The girls played well and as a result of their amazing growth in confidence, some of them have been selected to represent the school in the upcoming Rushcliffe tournament.