Once Upon a Picture - Above the Sky 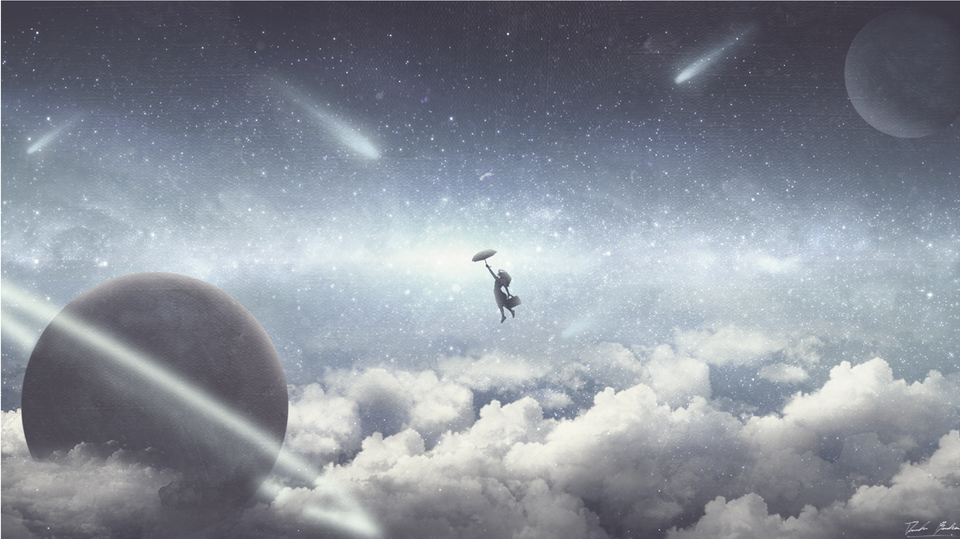 When Rock stumbles upon the magical Paper, it's love at first sight. But when the wrath of Scissors threatens the well-being of Paper, Rock must stop at nothing to save what he loves most, no matter the cost. "Broken: Rock, Paper, Scissors" is a student animated short film, produced at Ringling College of Art & Design.